We discover a civilisation in which would-be offenders are punished before they commit a crime...

This film presents a society in which crime and misbehaviour have been eradicated with the help of the 'Future Spy', a revolutionary technology that predicts future events and prevents misdemeanours. The film encourages children to consider the tension between safety and freedom, to reflect on the nature of free will and ethical behaviour, and to contemplate the roles of surveillance, punishment and trust in maintaining social order.

Inspired by ‘Nick of Time’ by Peter Worley, published in the The Philosophy Shop and based on Philip K. Dick’s story 'Minority Report'. 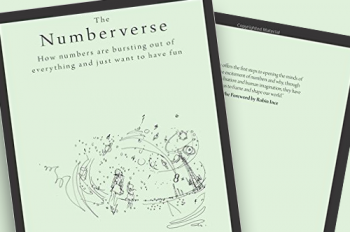 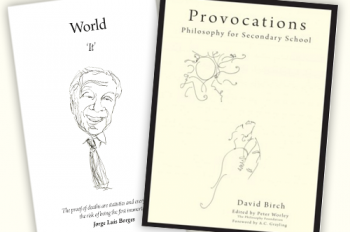 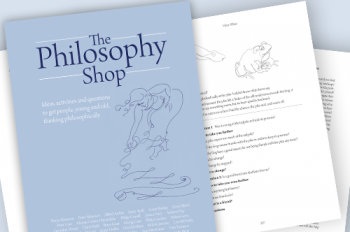 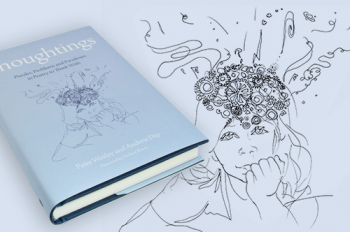 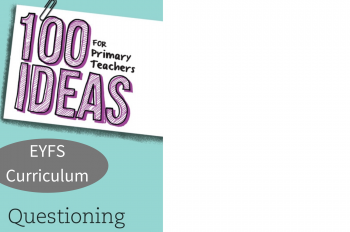 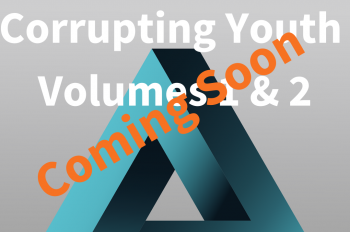 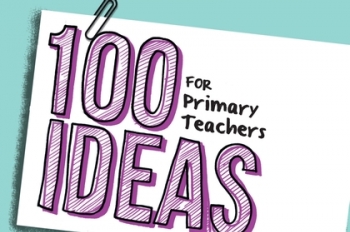 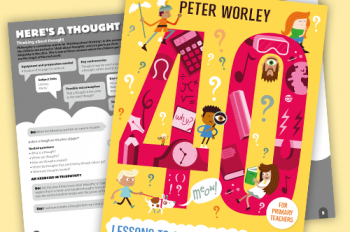 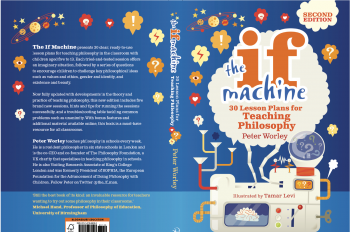 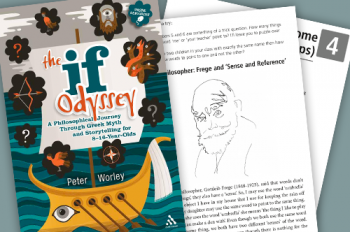 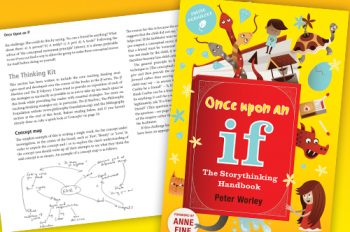 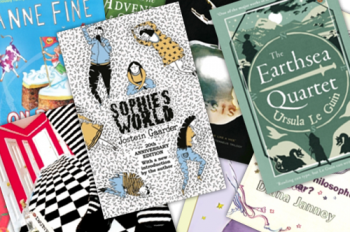 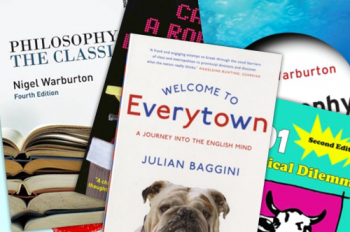 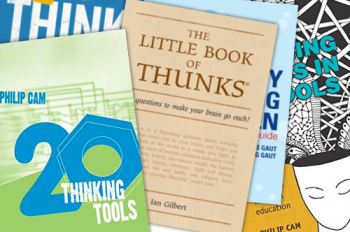 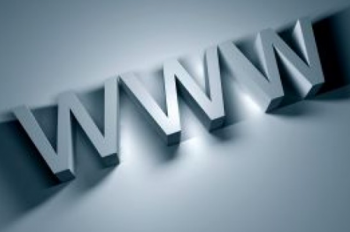 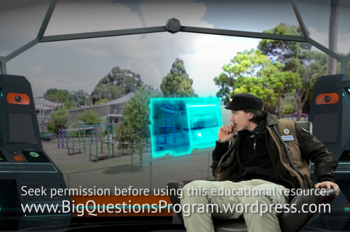 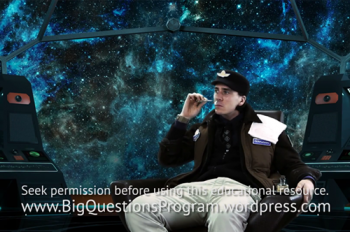 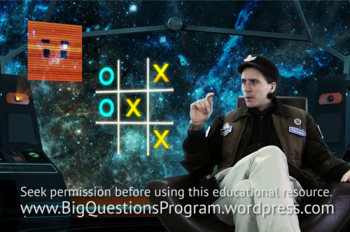 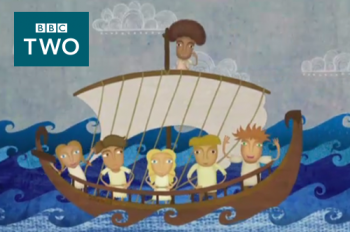 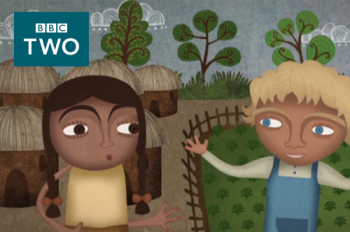 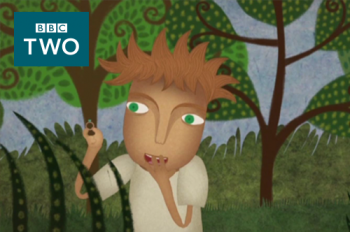 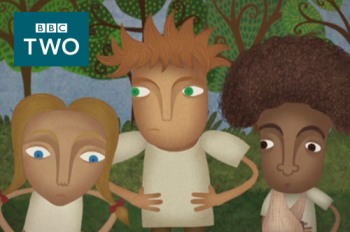 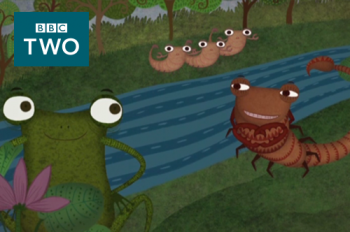 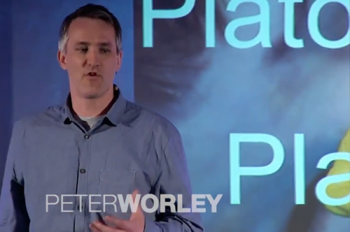 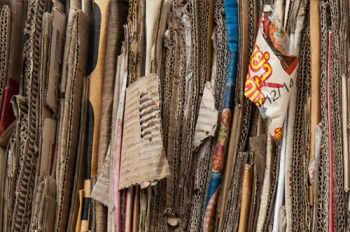 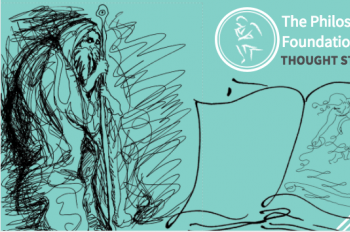 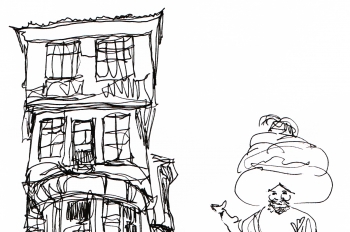