Master of the New College of the Humanities

"I write in support of the work of The Philosophy Foundation, which is making a valuable, imaginative and transformative contribution to educational practice by developing and applying the teaching of thinking skills for schoolchildren of all ages. The importance of this work is very great."

"In my position as Professor of the Public Understanding of Philosophy I come across the work of many charities, and I can honestly say that I do not know of any which is more effective in delivering its very valuable goals than The Philosophy Foundation.  They really make a difference to young people’s lives, both in terms of intellectual attainment and in terms of confidence and social interaction.

"In addition to their taught classes and events, Peter Worley has also written and edited some truly superb books introducing children and young people to philosophy, such as The If Odyssey and The Philosophy Shop.  There are in addition excellent free materials on their website.  In my opinion, taken together these are the best philosophical materials for teaching philosophy in both primary and secondary schools (and introducing people to philosophy more widely) that exist.

"They also do inspirational and innovative work in the wider community with children, vulnerable adults and businesses.

"I am proud to have been one of their Honorary Patrons for many years."

Head of Department for Philosophy at Heythrop College

"The Philosophy Foundation is an exceptional organisation. Its staff are highly committed, professional, and also creative in the way they make philosophy available to everyone, including our newest citizens. The ability of a little philosophy to transform pupils - making them sharper thinkers, more rounded citizens, more morally aware - is increasingly well-established. The Philosophy Foundation are leaders in this field."

"To me, The Philosophy Foundation is a philosophy fountain, a source of fresh and creative ideas and materials, both playful and rigorous.

This is how philosophy should be practised: as a joyful discipline, a “gaya scienza”, as Friedrich Nietzsche coined it."

"The invention – for that is what it is – of the concept of Open Questioning Mindset is a remarkable contribution, not just to the pedagogy of Philosophical Inquiry with Children but  to good pedagogy in any context. It is in the true tradition of education – the drawing out of understanding (or misunderstanding, that can be corrected), as opposed to the inculcation of ideas that have no meaning to a child. In an unassuming, but extremely elegant, way, Peter Worley has matched the much more famous pedagogical contribution, ‘Growth Mindset’, of Carol Dweck. Indeed, it could be argued that a teacher who models and encourages OQM contributes more directly to a child’s intellectual growth than one who models and encourages GM. At any rate, a child might be more likely to become a fully self-directed learner through developing an OQM of her own, than merely developing a GM. For it could be through – and only through – the practice of OQM that one might develop the capacity, in the metaphor of Plutarch, to ‘light the fire of learning’ in and for oneself."

"I recently attended one of [The Philosophy Foundation’s] UK courses as part of some reciprocal professional development. I found it an extremely stimulating two days and would recommend it to those interested in philosophy for children from novices to those who have been doing it for decades. Like us, Peter and Emma Worley who run the course spend a lot of time in schools working with children, and so their advice is rooted not just in a deep understanding of and enthusiasm for philosophy but a keen awareness of the practical issues of the classroom. Many of the principles Tom and I have discovered in our work have been discovered separately by The Philosophy Foundation, and they have some particularly strong sessions on the detail of facilitation and how facilitators can avoid putting their own thoughts into a discussion while still pushing for rigorous thinking." 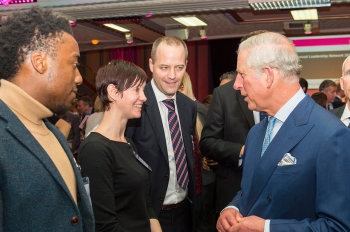 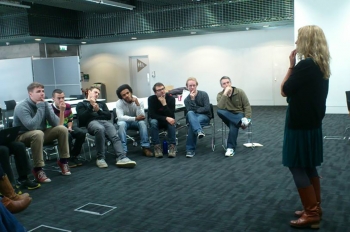 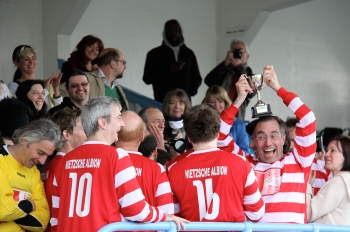 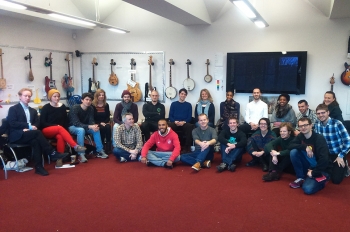 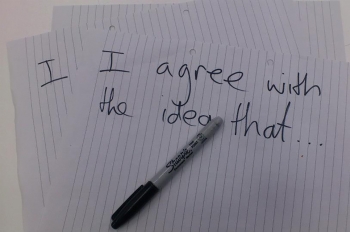 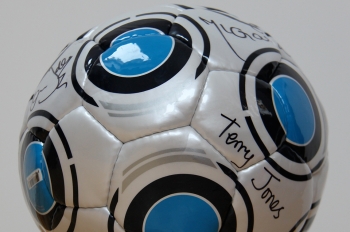 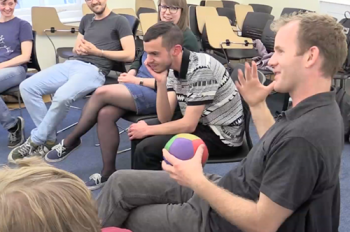 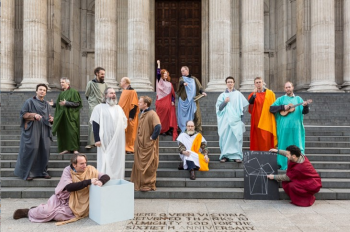 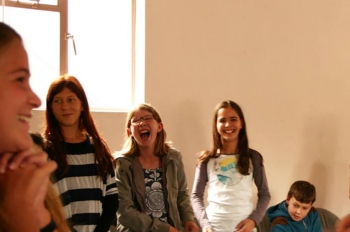 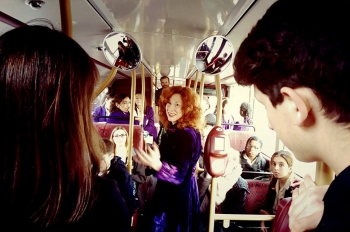 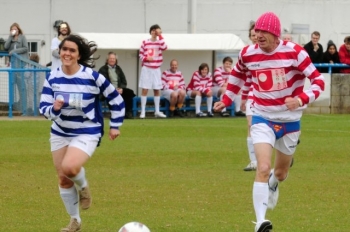 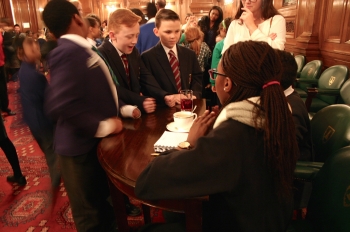 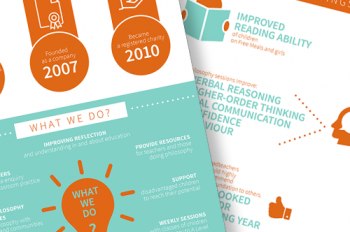 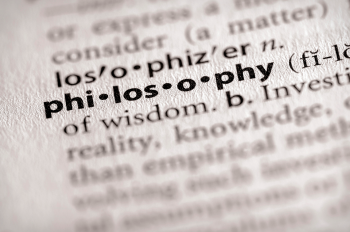 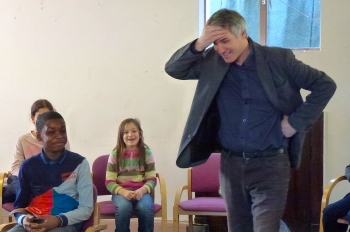 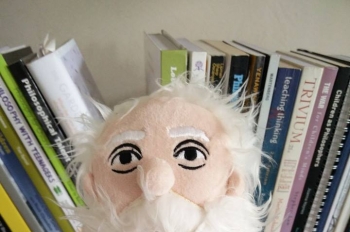 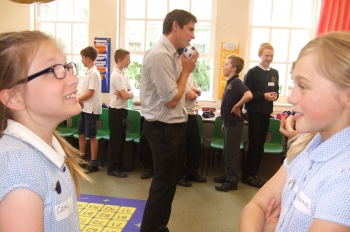 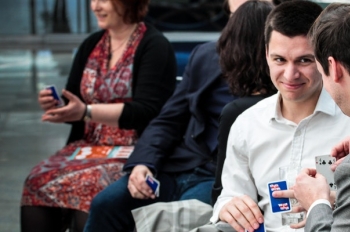 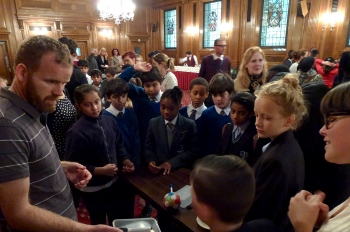 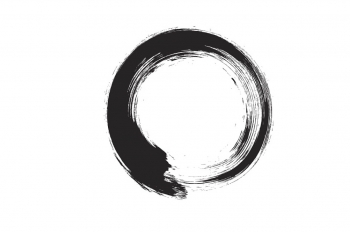 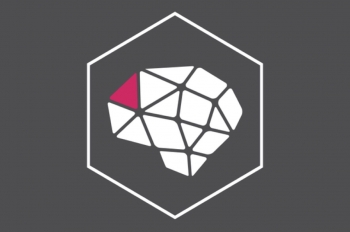 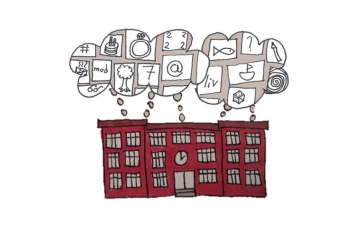 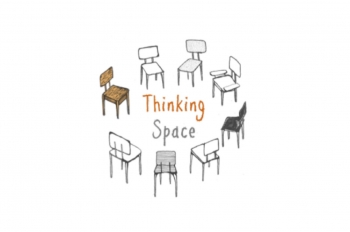 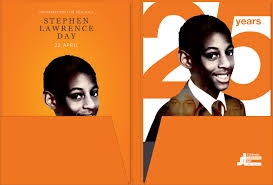 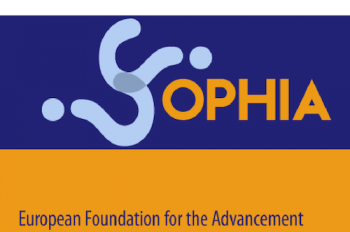 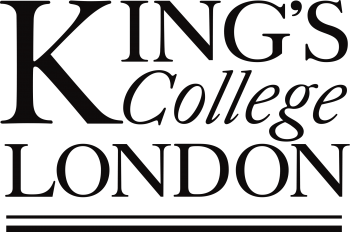 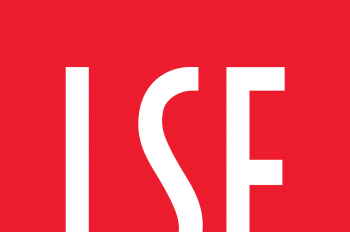